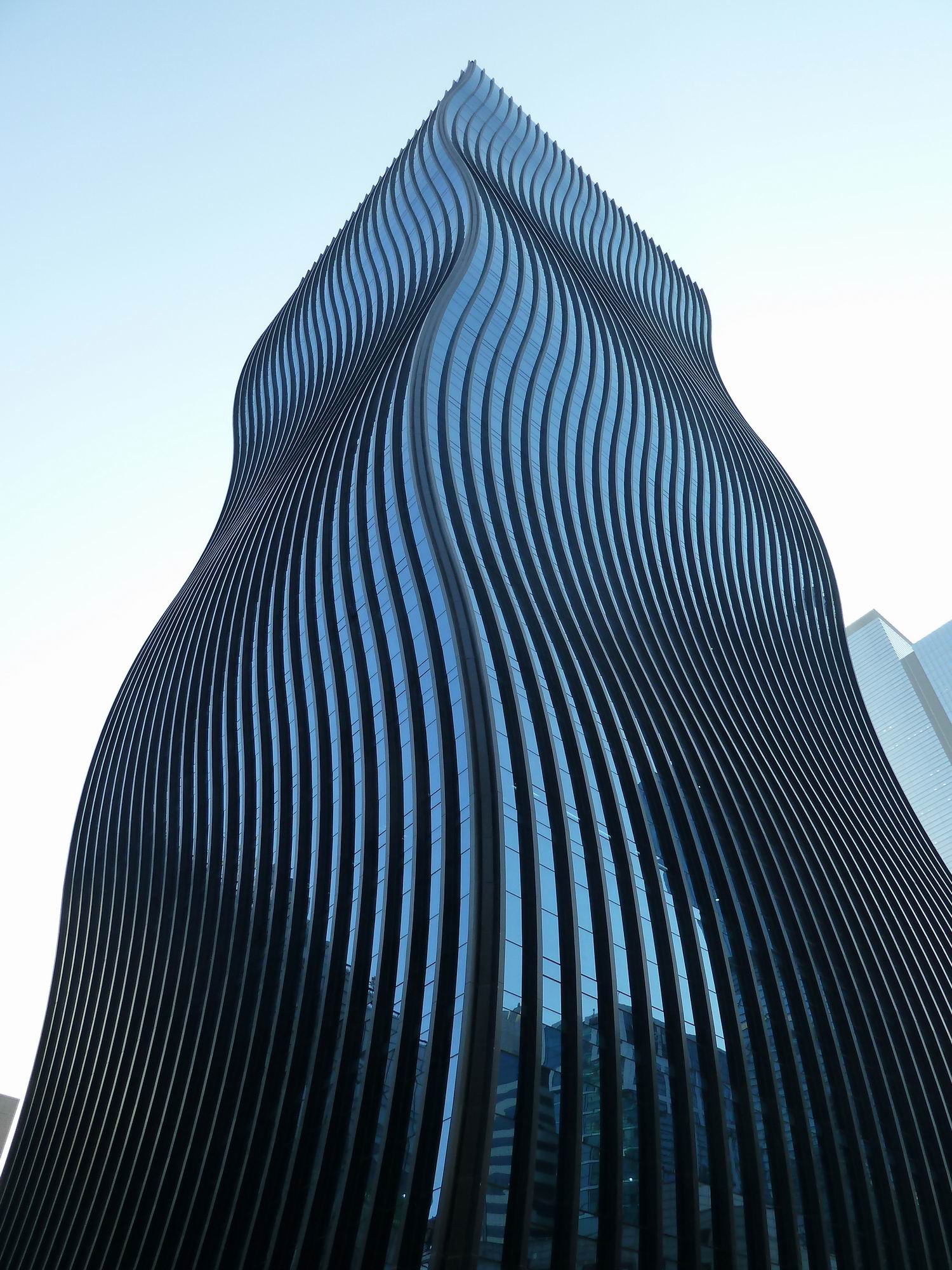 This unusual architectural masterpiece was designed by the Dutch architectural firm ArchitectenConsort. The GT Tower East has a unique glass façade which features Securistyle’s heavy duty Parallel Plus friction hinges. The skyscraper, situated in Seoul, stands 130 metres tall and is ranked in the top 100 tallest buildings in South Korea.
The wave shaped office building has recently won the Seoul Architecture Prize of the year 2011, and was nominated and judged by a Korean jury. The dynamic glass façade adds a dimension of movement when viewing the building from ground level which gives the illusions of surging waves.

The Core
Wakefield DC Civic Building
Clydeside Distillery
TUCA
Queen Elizabeth Olympic Park
BMW Car, Motorrad & Mini Dealership
One The Elephant
Earl Grey Building
Belleisle Conservatory
Technical enquiries
Join CAB
We use cookies to ensure that we give you the best experience on our website. If you continue to use this site we will assume that you are happy with it.Ok